The United States has been a welcoming home to Jews, and New York remains the vibrant center of Jewish life in America. Synagogues of all denominations, service agencies, cultural institutions, shops and restaurants. This reality lives in tension with another; Jews and Jewish institutions are too frequent targets of antisemitism and hate.

The rise in Islamophobia is most clearly manifested in Trump’s Muslim ban, but has been present for years. We’ve seen the videos of harassment and violence against Muslims on our subway system and on the street. Muslim families, whether they’ve lived in America for over a century or recently arrived, are made to feel like suspects by the most powerful officials in our nation.

In the past few years, since Trump was elected, attacks have become more frequent, and more deadly. In 2018, a white nationalist entered the Tree of Life synagogue in Pittsburgh and killed 11, wounded 6, in the deadliest antisemitic attack in American history. A white man in North Carolina killed 3 Muslim students in 2015 and hate crimes against Muslims are at an all-time high.

New York’s 16th congressional district has large Black, Hispanic, Muslim, and Jewish communities, but too often we live and learn in isolation. I believe each is at its strongest when it builds bridges and forms alliances across lines of difference.

The rise of white nationalism in the United States feeds on fear of “outsiders,” be they immigrants, people of color, Jewish, or Muslims. I will work to build coalitions across our diverse district to address the threat of antisemitism, Islamophobia, and white nationalism before it’s too late. We must make sure that we have anti-racist curriculum in our schools to create a flourishing multiracial, multiethnic, and multifaith democracy. We must also make sure that the Department of Justice takes seriously the growing threat of antisemitism, Islamophobia, hate crimes, and white supremacist extremism in this country.
Bowman for Congress
81 Pondfield Rd, Suite D 351
Bronxville, NY, 10708
Paid for by Bowman for Congress 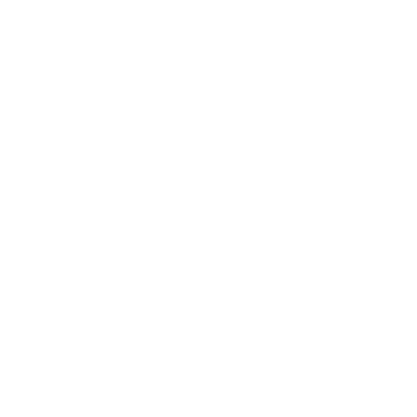 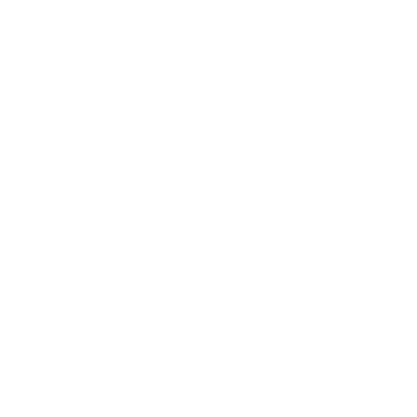 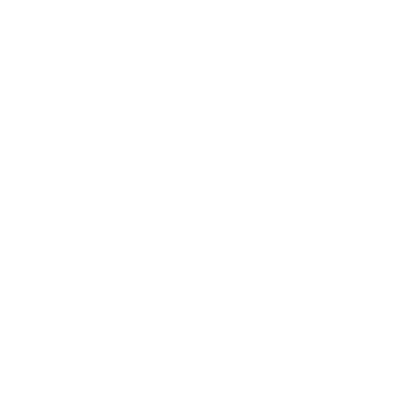